How To Set Good Habits 2.0
By
Patrick Stroupe 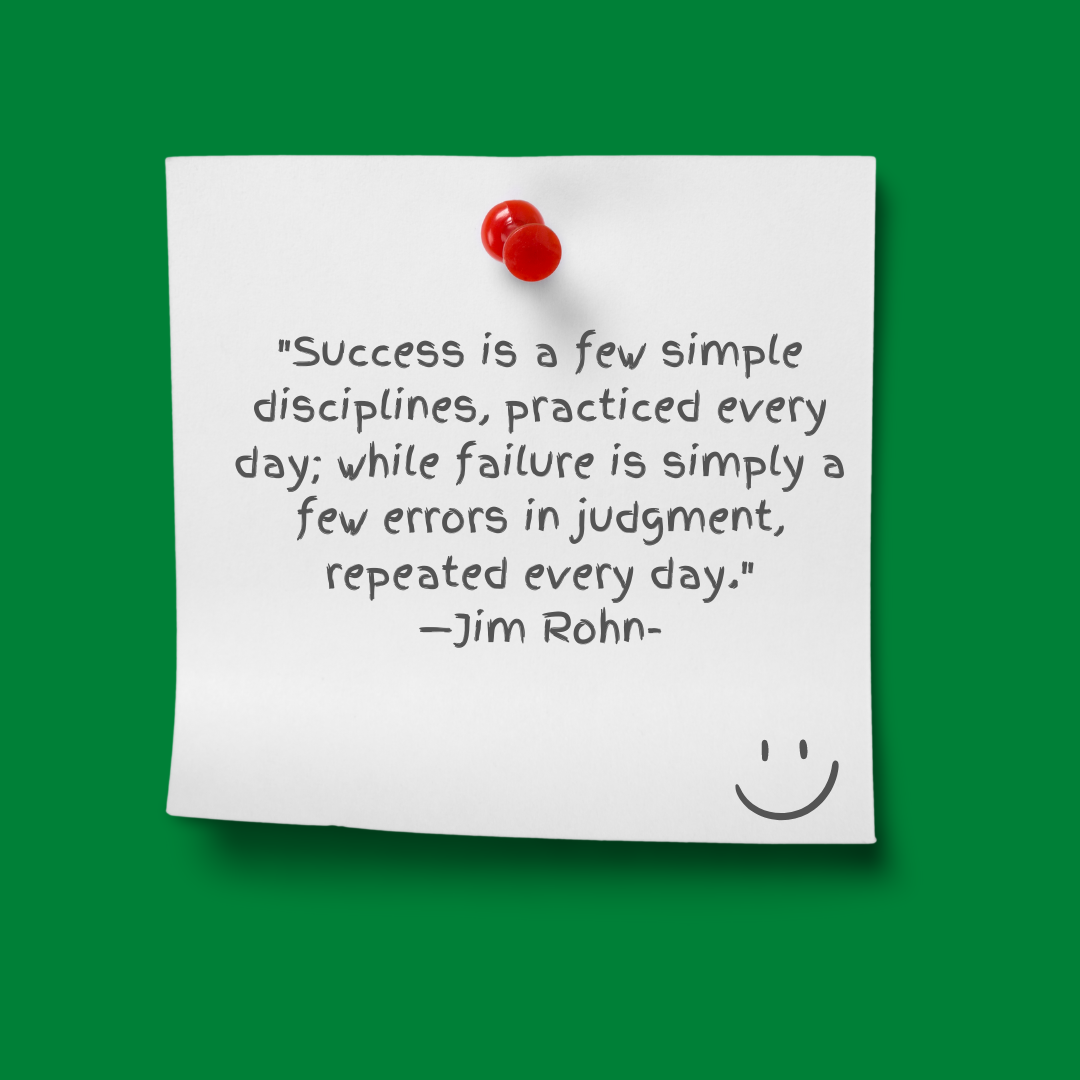 New Habits Should Be Started In Small Increments

When starting a new habit or setting a new goal, diving cannonball-style into the pool isn't necessarily the right approach. Let's go into some detail here and use some examples. When we coach up a new exercise, like the deadlift, we don't tell you to hop into the trap bar with 3 times your body weight and tell you to get after it and expect perfection. We start with the simple basics by teaching you how to hinge. This could be done without weight by cueing you to "push your butt into the wall like you're shutting your car door with your butt" until you nail that. Or by using the kettlebell from an elevated position and coaching you through the "TRD" approach (Tall/tight, Reach, and Drive). The point here is that you can't master something until you've completed the basics really well. When we try to skip ahead, we usually find ourselves to be overwhelmed and ultimately end up quitting. In exercise context. that means we probably become injured. We tend to want to do the "amazing" thing first and we often think that we have to be perfect when doing it. What we actually need to do is approach a new goal or habit in the simplest form possible. Start with your goal and simplify it. After you have simplified it, simplify it even more. We have to start small and gradually improve. This will help you stick to your habit. Here's an example that Clear uses when talking to the one and only Rich Roll on the Rich Roll Podcast: When talking to Roll, Clear brings up an example of a gentleman who wanted to start losing weight and went out and got a gym membership. After joining the gym, this individual would show up and spend 5 minutes in the gym and then leave. Now, some of you might say that he was wasting his time and money by doing this and your point could be valid if he had kept doing this, but let's look at the finer details. Over time he would increase the amount of time he was spending in the gym. What he was actually doing, in the beginning, was building his confidence and making a habit out of waking up and heading to the gym, not spending an hour in the gym because he thought that was what he should be doing. He kept things simple. He made a goal of just getting there. He practiced just walking through the door and spending 5 minutes moving. That's it. When that became a habit and he became confident with it, he added a little more gradually. We know that exercising for at least 30 minutes per day can improve our overall health and fitness tremendously, but that doesn't mean that most of us are going to be able to commit to that, especially if that lifestyle hasn't been something that we've practiced. We have to crawl before we walk. We are able to learn this over time and we can be our best teachers if we approach it with this type of simplicity. Simplify, simplify, simplify. Then, slowly add to it. 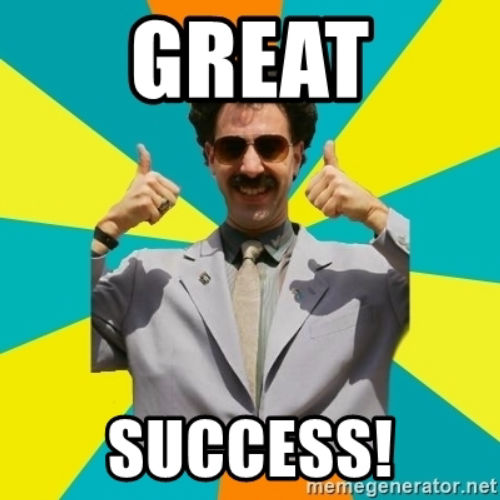 Have You Ever Wondered Why?

This is our training formula and why it has great success! 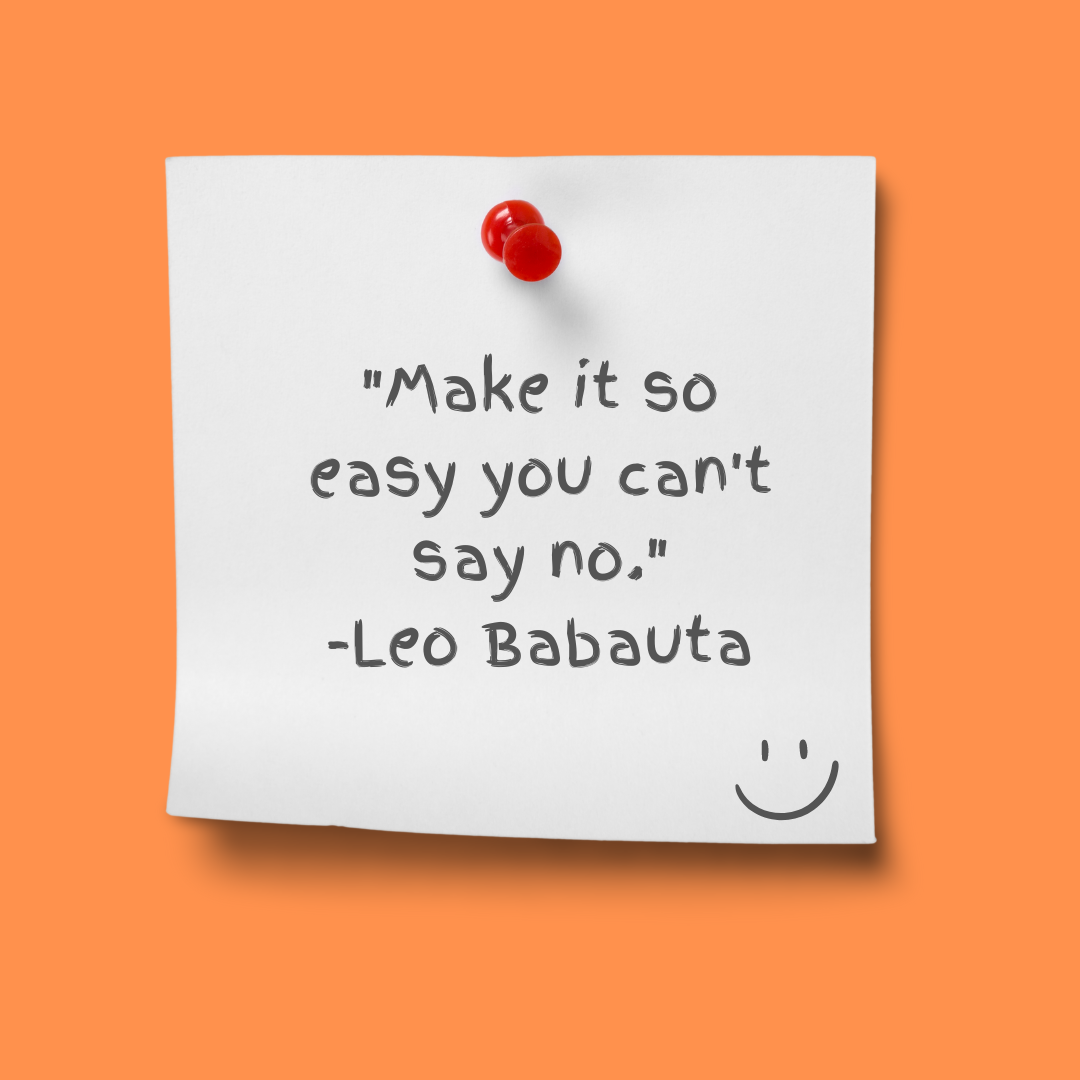 How To Set Good Habits

Step 1 For Starting A New Habit 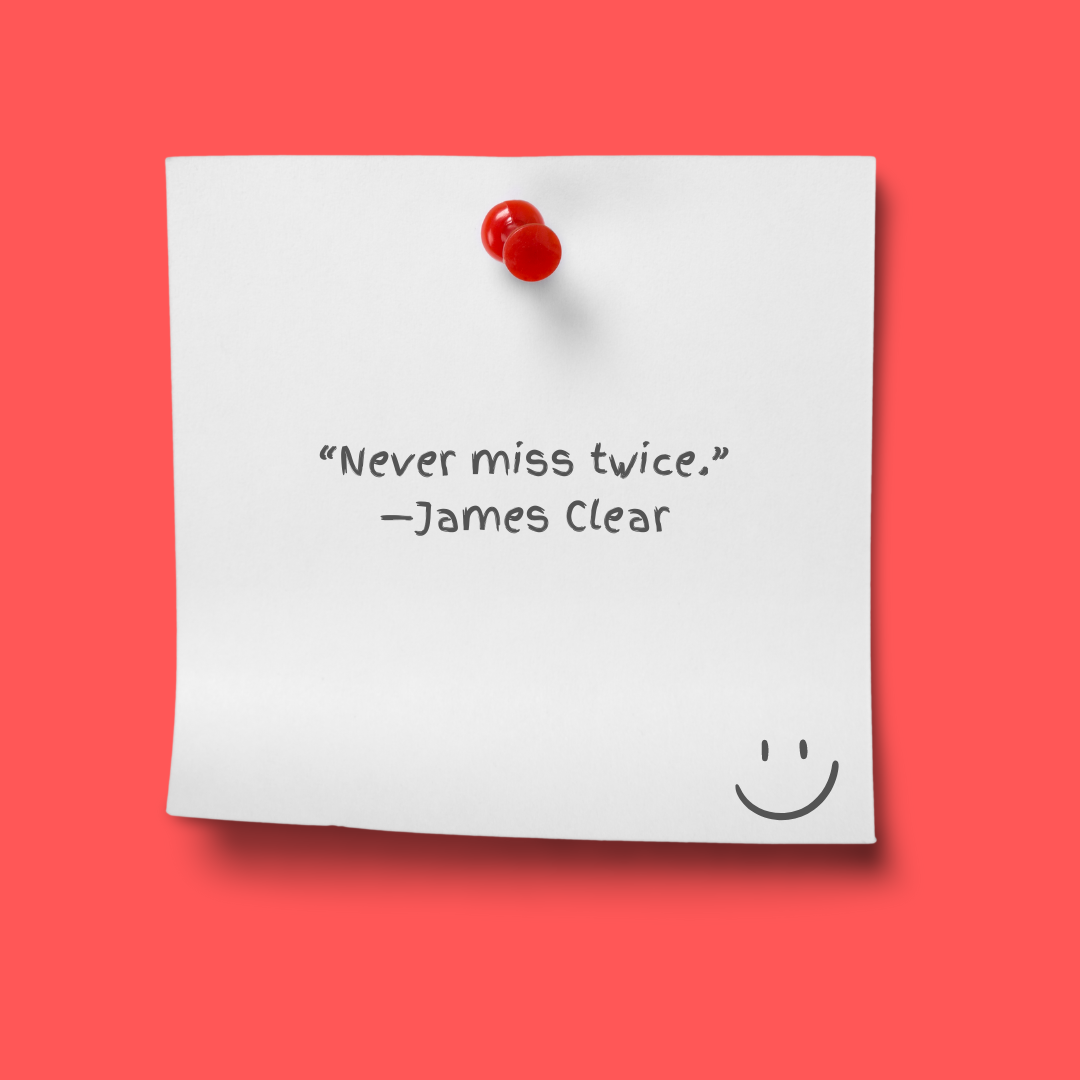